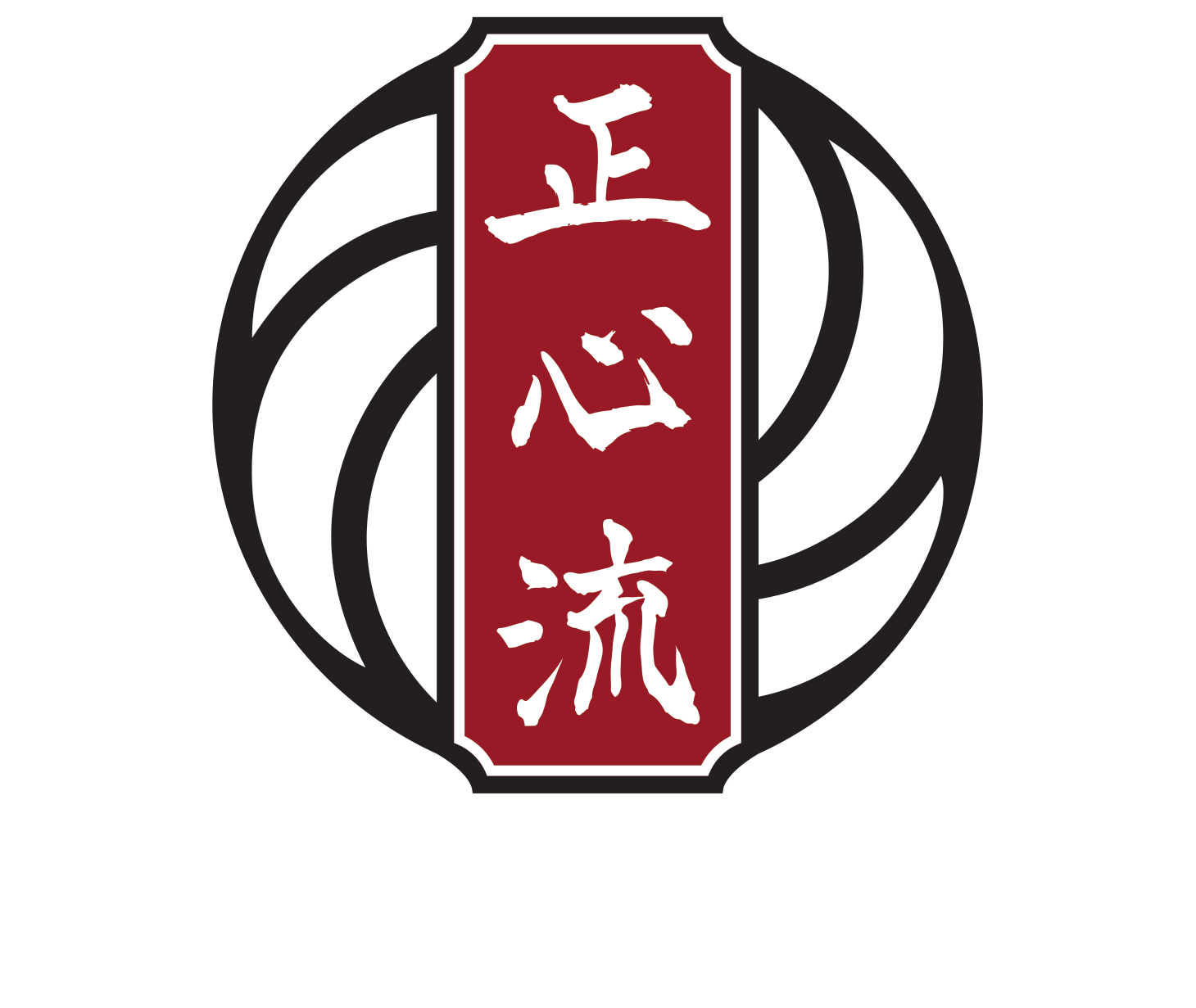 Goshinjutsu (self defense) is the practical application and blending of all other training to defend against attackers. As with classical samurai, Shoshin Ryu encourages students to go beyond the limited concept of self defense and see the overall picture enabled from all training. A spirit of “immovable mind” is at the core focus for Goshinjutsu.

Goshinjutsu teaches students how to protect themselves regardless of the type of attack. Someone may be a professional boxer but when they are unable to strike because they have been taken to the ground, this can leave a gap in their defense. This can also be said of a judo practitioner who is attacked by a striker and doesn’t have a defense against that.

It’s important to have a breadth of knowledge that will give students the opportunity to defend against any technique, whether on the ground, through a strike, or against a throw or an armed attacker.

A large part of Goshinjutsu training is the mental aspect of being able to deal with, and not be afraid of, confrontation. Confrontation is a necessary part of life and should be an emphasis of one’s training.

It’s common for people to freeze when confronted with a violent situation – Goshinjutsu training gives the student the ability to do what is needed when faced with violence, which could mean having an appropriate verbal response, using posture to avoid confrontation at the outset, having the ability to walk away, or effectively confronting and resolving the violence physically.